What are the Problems with Insurance-Based Healthcare in Austin, TX? 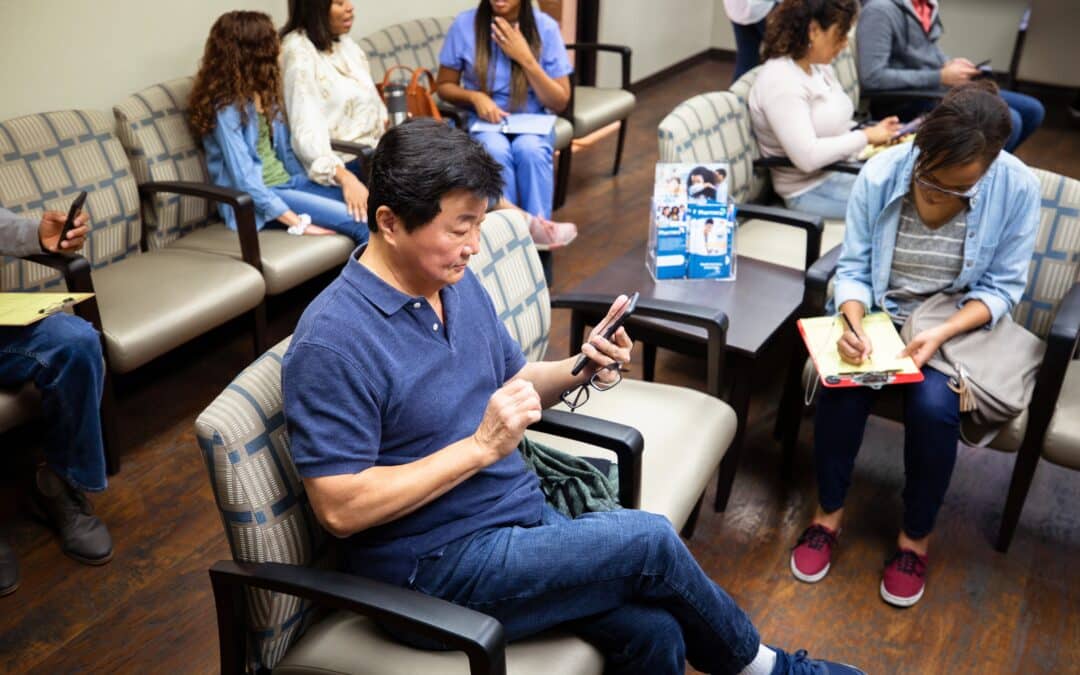 Americans traditionally associated gaining access to healthcare with pulling out their insurance card. This transaction harkens back to the era of low-deductible “Cadillac plans,” when deductibles were met after the first few visits and health insurance policies covered the majority of the insured person’s medical costs.

Unfortunately, that’s no longer how our healthcare system works. More and more people have been forced to accept high-deductible health insurance plans over the course of the past decade. As a result, most patients today are paying their medical bills in full for much of the year until they finally hit their deductible.

Despite the fact that the person paying the bill has changed, insurance-based clinics haven’t changed how they charge for services.

Since the Cadillac plan era, shifting costs from the visit, which were reimbursed at a low rate by the insurance company, to additional services such as lab work and electrocardiograms (EKGs) was a common and necessary practice among doctors who needed to make a living.

In the Cadillac plan era, the ancillary costs were absorbed by the insurance company. Patients with low-deductible plans were only responsible for their co-pays. Now, however, people with high-deductible plans are footing the entire bill themselves. The lack of transparency in the long, complicated billing process leads to their being surprised by high medical bills weeks or months after their visit.

Fortunately, we use an alternative to the insurance-based model known as Direct Primary Care (DPC). DPC has emerged and prospered in recent years because it gives physicians the ability to offer their patients personal, comprehensive, and affordable care.  In this blog, we’ll discuss the pressures  felt by an insurance-based practice and how they lead to a poor patient experience while also increasing costs for some patients.

How does Health Insurance Create Inefficiency?

On the face of it, it may not seem that starting an insurance-based practice sounds very attractive. Insurance reimbursement rates are low and overhead costs can be sky high. However, the prospect is alluring to newly minted physicians because they can immediately start connecting with patients and making money. Rather than worrying about marketing campaigns, they can depend on insurance companies to funnel patients to in-network providers in their area.

The decision to open an insurance-based practice generates a domino effect. Insurance companies typically only reimburse physicians for face-to-face consultations, so doctors don’t allow patients to access care over the phone or virtually. The insurance reimbursement rates are so low that physicians try to pack as many as twenty to thirty patients into their daily schedule. This leads to crowded, stressful waiting rooms and many patients leaving without having had the time to fully discuss their health problems.

Overhead costs are high because a small army of administrators is needed to process the insurance invoices and fight with insurance company denials.

Ultimately, a physician in an insurance-based practice may become overwhelmed by the sheer number of patients, staff, and forms they need to contend with on a daily basis.

Primary care providers in these systems are overworked and have an unrealistic patient load, leading to stress and oversights. According to Medscape’s National Physicians Burnout & Depression Report, “More than 40% of [all] physicians and 50% of female physicians are burned out.” These doctors struggle because they want to provide great care for their patients, but the system makes that nearly impossible.

What Is Sacrificed in an Insurance-Based Practice?

The foundation of Direct Primary Care is that people pay for their healthcare directly in the form of a monthly membership fee. Without the insurance company as a middle man, physicians are free to care for their patients the way that they dreamed of doing in medical school.

A Direct Primary Care practice takes on only as many patients as can be comfortably handled by the  providers. The providers are available not only  for clinical appointments, but also through email, text, and video conferencing, allowing for 24/7 access to quality healthcare and an end to sitting in a crowded waiting room just to get a simple question answered.

Direct Primary Care patients will always see a doctor  who is familiar with their health history so that there is no need to repetitively go over basic details. Instead, the DPC physician can gain a deeper understanding of each person’s symptoms, lifestyle, and priorities, allowing him or her to make the best possible recommendations for their care.

At Euphora Health, initial appointments average about an hour of time spent directly with the patient as opposed to the typical 15 minutes of patient-doctor time in insurance-based practices. Without having to worry about the burdens of insurance processing, the doctors can focus on what is most important – patient health and wellness.

If you are ready to experience a higher level of healthcare, join Euphora Health today. Our two Austin-area locations are ready to serve you and your family with a variety of affordable plans to meet your needs.

Become a Member at Euphora Health

What are the costs?

Our discounted image rates are as follows: